The 5 most memorable meetings and events of 2019

Planning a meeting, awards ceremony or conference? To give you some inspiration, here’s a quick rundown of some of the year’s most unforgettable events. 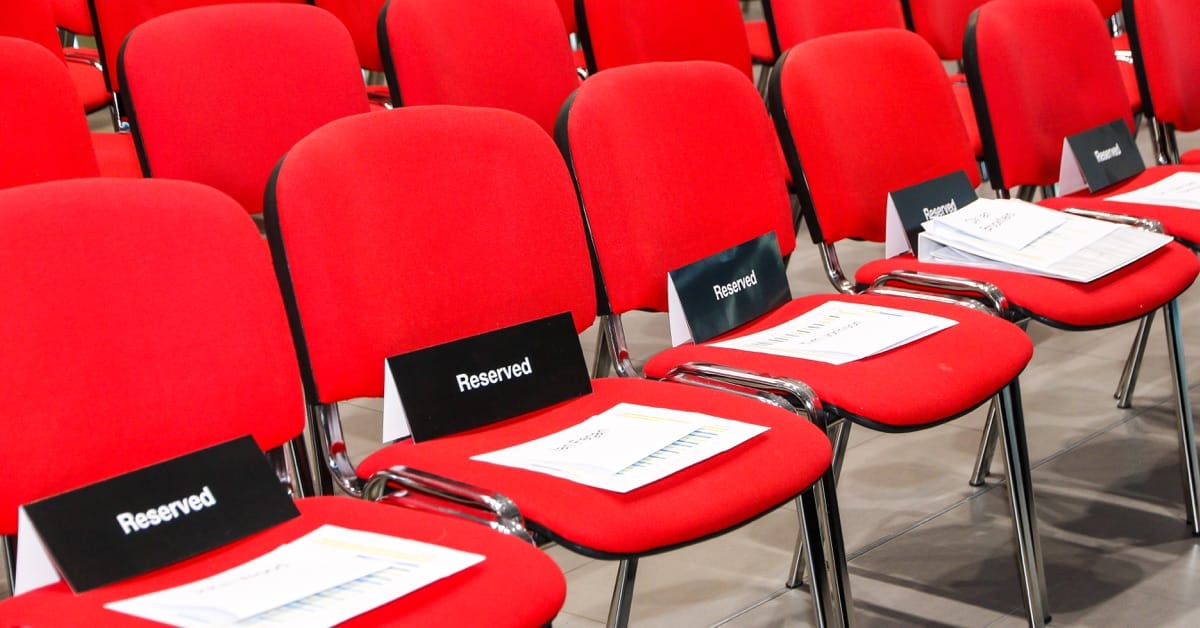 The CES technology conference is probably the largest and most well-attended in the world. This year, 175,212 people from the tech industry gathered in the 2.9 million sq.ft (yes, you read that right) exhibition space in Las Vegas, to discover the latest advances in technology. 4,400 companies exhibited everything from VR and smart home tech to headphones that send electric shocks to help you learn to juggle. (Yes, you read that right, too).

The most exclusive meeting – Bilderberg

The best kept secret in the annual events calendar is the Bilderberg conference, a highly select gathering of the European and American elite that has been going on since 1954. Disappointingly, it doesn’t take place in a secret lair in the side of a Swiss mountain, but it’s still like something out of James Bond. The guest list of around 120 politicians and industry leaders isn’t disclosed until the day before and no minutes have ever been taken. Previous guests include Bill Gates, Margaret Thatcher and even Michael O’Leary of Ryanair. Perhaps they’re all just having a nice chat?

The most lavish awards ceremony – The Oscars

Industry awards ceremonies usually extend to a couple of bottles of wine per table, a covers band and a taxi on account, possibly with an overnight stay at the Marriott if you’re lucky. Of course, they do things differently in Hollywood. The cost of this year’s Oscars, including the red carpet (£19,000) and the A-listers’ goodie bags (valued at £116,000) is around £34 million. Weren’t invited? Don’t worry, you and a friend can buy a ticket to the Vanity Fair Oscars afterparty for a very reasonable £80,000.

The IMEX America event in Las Vegas is an annual networking conference for business events organisers, so it stands to reason there are going to be a LOT of PowerPoints, whiteboards, one-to-ones and guest speakers. This year there were 76,000 individual appointments in one day. We can only hope somebody was taking notes.

The weirdest meeting of the year – 433 Nigels

In September, 433 people gathered in a pub in Worcestershire to create the world’s biggest gathering of people called Nigel. Dubbed a ‘celebration of Nigelness’, the event was created by pub landlord Nigel Smith after he found out that there were no babies in the UK with the name in 2016. To stop it from dying out, hundreds of Nigels descended to have a fun evening and inscribe their name in the ‘Book of Nigel.’

For any event, choose GTG

If you’re planning a meeting, GTG’s conference centres in Glasgow, Edinburgh and Wolverhampton offer a range of modern, flexible spaces for hire. Whether you need a room for a training day or a 250-seat conference suite, we can help, and we also offer on-site catering and IT support. (We don’t even mind if you’re not called Nigel.)